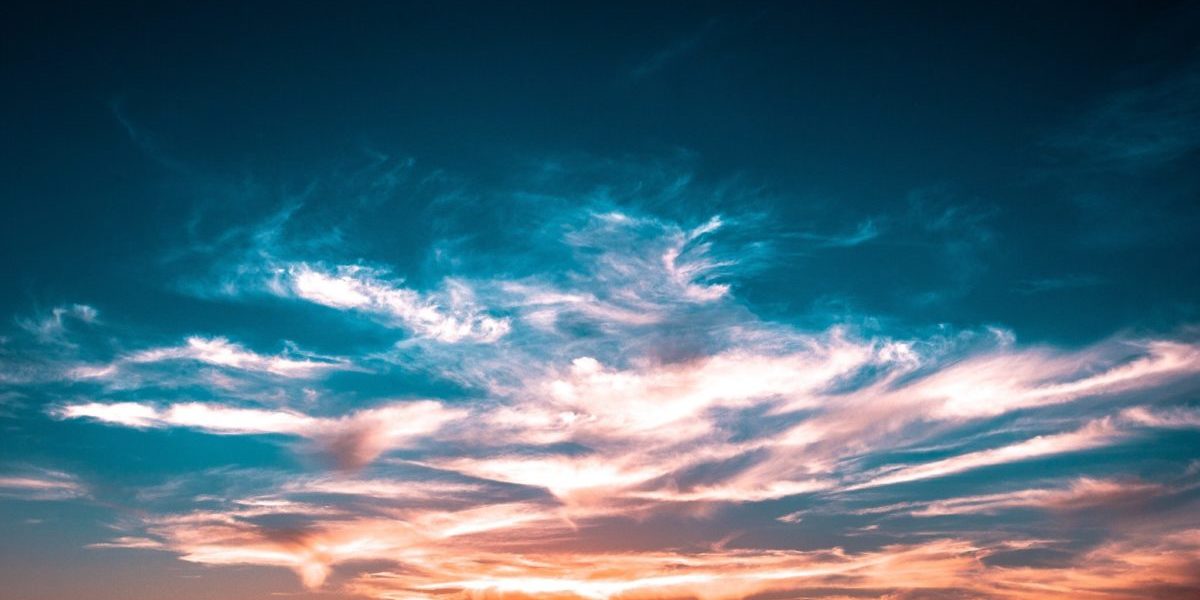 Off in the distance, the Rising sun captivated her attention and for a moment she broke free from the monster’s grip. The sky began to fill with color like a painted canvas, dancing wildly over her.  It was breathtaking. As she stood there and watched, a hunger rose up inside of her – as if awakening her entire being.

The monster that stood in front of her no longer held her captive.  It was merely a frail mirage that had lost its power.  She had seen now.  She had finally tasted what she had been searching for all these years and would never be satisfied by a counterfeit again.

A thick blanket of Peace washed over her.  Unlocking her design and melting her heart.  And she let go.  She laid down her weapons and her armor.  Peering into the painted sky, she was willing to risk everything to be closer to it.  Every cell in her body became alive with each step that she took toward it.

There was no city or mountain that could contain this Glory around her, it was just full in the atmosphere.  Everywhere. Majesty surrounded her and she melted deeply in the warmth of love.  She wept tears of gladness,  knowing that she was finally safe.  The air was inviting, full of a fragrance she had never known before…kindness.  It swept through her senses as she awoke to life.

She was free.  All across the land, the painted sky danced over her.  Wherever she went now it was wildly alive around her.  There was nothing that she could do to change its mind.  No place she could go, where the light of its color wouldn’t be dancing.  She was merely invited to its display.  A witnesses to the wonder.  And the painting would never cease.

“But me he caught – reached all the way from sky to sea; he pulled me out of that ocean of hate, that enemy chaos, the void in which I was drowning. They hit me when I was down, but God stuck by me. He stood me up on a wide-open field; I stood there saved – and surprised to be loved!” – Psalm 18:16-19 (message)