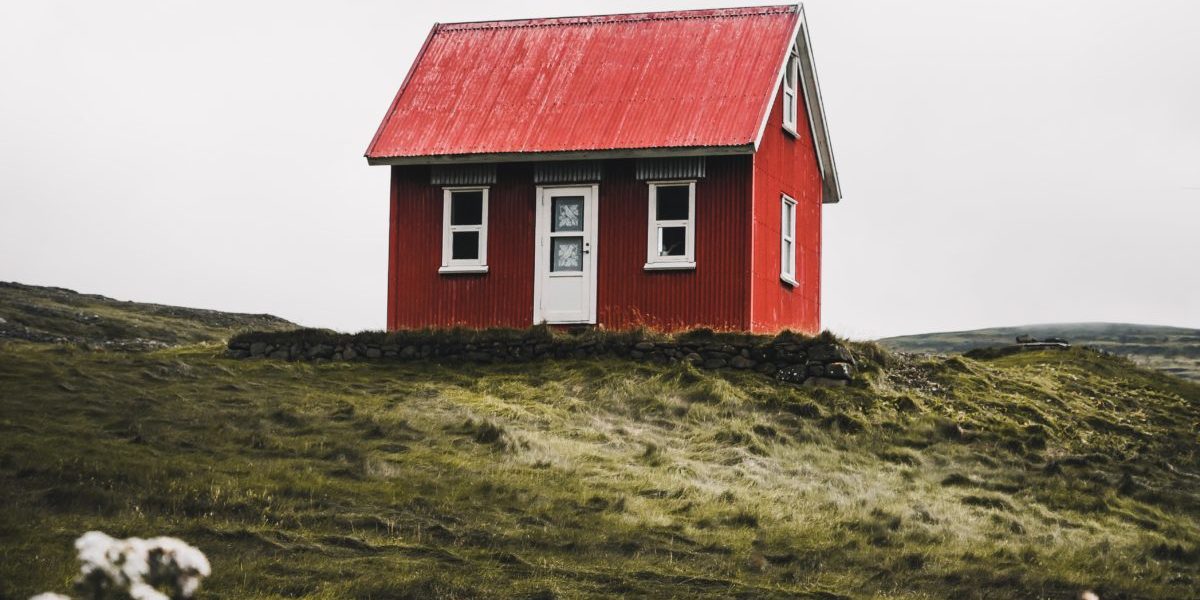 An allegory: Pain as an unexpected guest…

I was standing in my kitchen one day when a tiny black scorpion scurried across the countertop. I couldn’t believe that a creature like that would even be in my house! I wanted to get rid of it fast so I grabbed for anything to throw at it, but my sudden movement sent it scrambling behind the counter and it dropped out of reach.

I couldn’t find it, it was out of sight now, and I figured it would eventually go away.

But over time a scorpion like that does not go anywhere.

Years passed by, and instead of disappearing, it only grew. And it grew and grew and grew, until that little scorpion had became a giant serpent-like creature.  It’s frame remained in my kitchen, but now it’s size had outgrown my entire house.  As if I lived in a tiny dollhouse, the serpent’s long coiled body wrapped around the whole thing.  And because it grew so slowly, I acclimated to it belonging in my home.

I just lived life around it.  Honestly, I wasn’t even really aware of its monstrous size.

I walked on eggshells to keep it happy, adjusting my life in order to appease it.  In fact, this gigantic serpent felt like a pet.  I kept it fed, stroked its scales, and tip toed around it constantly so that I wouldn’t upset it.  Friends who came to visit even knew how to speak around it, and they made sure to tread carefully with it as well.

After a while, I couldn’t even remember my life without it and I had forgotten all about what my house was like before this unwanted guest came.

The things is that I wasn’t safe in my own home anymore.

Pain is unpredictable, and easily provoked.  And when you live your life treading carefully around something in your own house, you are actually held captive by it.

After a while, I realized that I wasn’t in charge anymore.  I was catering to its needs, following its rules, and never truly free.

How did something so seemingly small become the ruin of me?

Something that I had thought would just “go away” with time had now been given the powerful influence over my every move.

But the detriment comes when I deny its very existence.

Going back and taking care of the original place it entered can give me my house back. Just learning that a scorpion was never meant to be there in the first place helps me understand the value of my house, allowing me to heal from all that it has stolen.