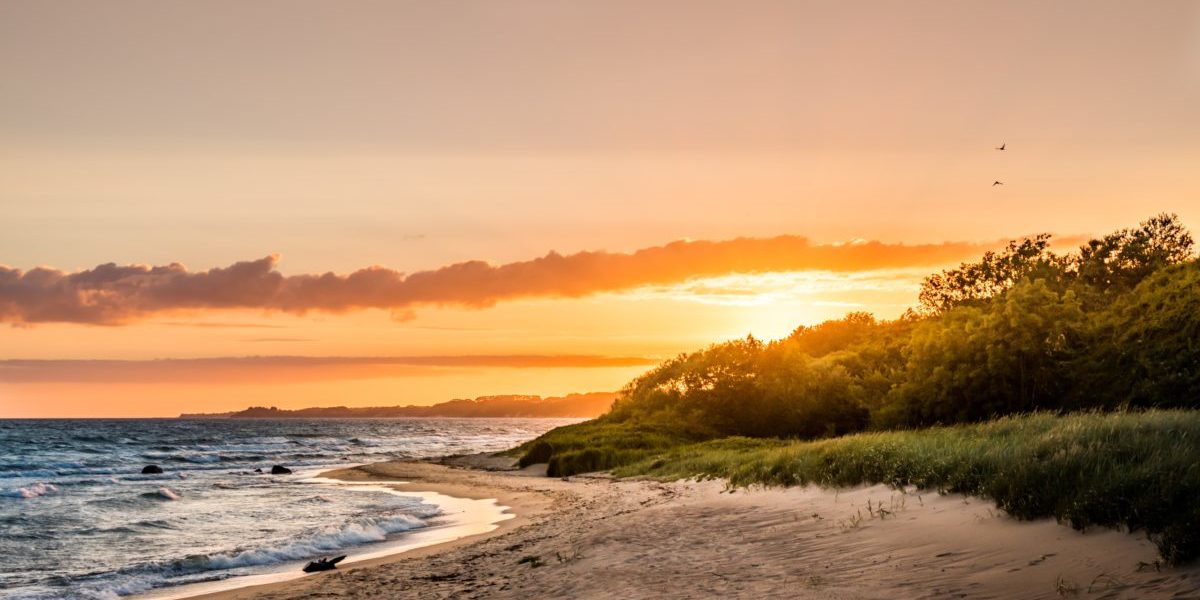 After countless years of being lost out at sea, it was time to come back to the shore.  He was waiting there for me, beckoning me back in.  I warily lugged in my anchor and hoped that this time the waves would be on my side, and drift me in.  It had been a long time since I’d checked the condition of my soul, it was just a ragged rowboat, broken down and hardly recognizable.  I could see that there were holes dispersed throughout, with water spilling in and strips of wood torn all around me, and I was barely staying afloat.

I burst into tears when I saw him look at me.

I was mortified to be seen in such a state.  I knew that he had bestowed this boat to me, this soul, for the journey and I had destroyed it.  I didn’t value its worth, or treat it kindly.  In fact, I trashed it.  And sometimes, I even hated it.  I let the other ships beat it down and tell me that I didn’t belong out at sea.  I listened to them, and I neglected my own boat, and then stood by and watched as it was shredded into pieces.

But now, seeing His eyes, I felt exposed and unbelievably heart broken for what I had done.

My little rowboat was sinking as it finally shipwrecked at his feet. I climbed out of the dismantled mess, and wept.  I was so sorry and overwhelmed with grief.  He was quiet, but His gaze was kind.  I poured out my heart to Him there on the shore, and showed Him the destruction that I had done.  I let Him see the whole thing, there was no more hiding.  I held the broken pieces in my hands, and wondered how I would ever set sail on this thing again.

I peered up at His face anticipating the disappointment he must have felt, but instead he just smiled and looked out toward the waters.  I followed his gaze, and then I saw it.  We stood there and watched as a gigantic brand new yacht came gliding toward us from across the sea.  It rolled in so powerfully and confident, almost majestic-like. It was Beautiful.

He looked at me with His kind eyes and said, “Here it is. This belongs to you now, it was an exchange.”

My tiny tattered rowboat, for this glorious yacht?!  It was overwhelming.

A yacht that is valuable, and commanding as it glides through the waters of life. It exudes power, and glory.  It offers strength to the ships who are still lost at sea, and it is capable of navigating through the storms.  It embodies its own presence, and treasures its value. It is worth taking care of, and it commands a standard of excellence.

I didn’t know what to say.  It felt so extravagant.  I was embarrassed by the generosity, and for a moment I felt unqualified to be living inside of such a yacht.  And yet, I knew with a soul like that, I would never allow it to be violated or neglected again.  I would fight for its worth, and I would protect its value.  No longer would I be enslaved to self defeating habits of survival, but I would steward it well. It was an honor to live inside of this yacht, this redeemed soul.  I could see that I was truly loved well, and that this exchange had been his plan all along.  And I realized that this yacht was tailor made for me.