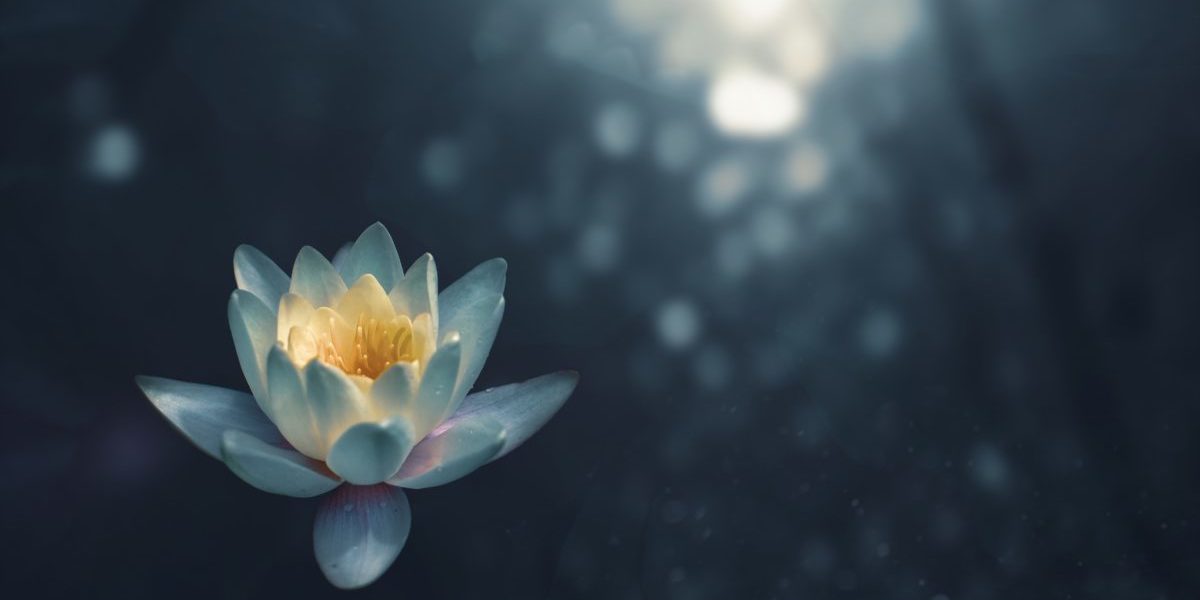 It was nearly eleven o’clock at night when the phone rang.  I had just slipped into my pajamas after a regular 14 hour Sunday – and I was tired.  It had been a good day, and I had just taken a bunch of youth out for pizza and dropped them off at all their various homes.

But I lived right next door to the church, and they must have seen my light on to call so late in the evening.

I was requested to come back and finish my “job” before the days end.  Not only was I the junior high and senior high youth pastor, but I was also the janitor for an entire wing of the building – and that evening I happened to have missed a banana peel that was in the back corner of the room underneath a chair.

I honestly have no idea how my pastor saw it – or why he was still there so late into the night – or why he couldn’t wait until morning to have me come back and pick it up. Or the craziest question – why couldn’t he just pick it up himself??

But apparently, I was in need of correction and the banana peel presented the perfect opportunity.

I cannot remember everything that was said that night – nor the lesson itself – but I do remember it being one of the most painful nights of my life. I have spent years going over and over the things that were said while in that cold empty fellowship hall.

There were so many words spoken over my character, my laziness, my failures – but the worst part – the most damaging words he spoke that night were – I’m doing this because I love you.

I hated church. I hated pastors. I hated myself.

Everything that I had poured out that day was lost. Every win, every small victory swallowed. He didn’t see any of the things that I had accomplished, or all of the ways I had discipled and loved on the kids that day. He couldn’t believe in me no matter how hard I tried and I was never going to be good enough.

And that night, he took his place as an authority over me and scolded me for missing a banana peel.  Then, when he had gotten it all off his chest, he hugged me like a father.

And he called it love.

The Residue of Religion

It hasn’t been an easy road since that night some years ago, and it definitely got worse before it got better.  I continued in that job for many more months before I was eventually fired – and the damage done left me feeling spiritually paralyzed.

There are so many dimensions that church wounds touch.

The confusion runs deep into the psyche and poisons the very core of our being.  The wounds keep us skeptical and feeling alone – like we don’t belong.  Church wounds come with unanswered questions and often unresolved conflicts that can keep us feeling powerless to move forward in life.

But the most damaging aspect of spiritual wounds is that it sabotages our own ability to hear God.

I remember being mad at myself for making such a stupid mistake as I picked up the banana peel that night. I subtly agreed with my pastor’s evaluation of my performance, and I honestly wondered if obeying God was enough, or that maybe I hadn’t been hearing Him correctly.  I feared losing my job if I kept messing up and I became obsessed with the demands of religion.

I didn’t trust my own intuition anymore.

I allowed a spiritual leader to violate my “god spot” – the part of me that no one else has any business to be in – because my inner most being is the place where I alone was designed to be with God.

Often times church wounds can be traced back to a religious mindset where rules or agendas were valued more than the relationships themselves. It gets complicated when we are motivated by a conviction to obey the Word, especially when we see the Bible as a book of instructions rather than an invitation to be transformed.

The leadership that my pastor knew to give me was fervent and I am sure that he thought he was doing the right thing – following the rules – yet who he was being cut me to my core.

The disdain that he felt for me overpowered the dutiful words that he spoke over me.

It has taken me a long time to re-discover the word love.

Once I was finally able to unravel the religious wounds I began to discover God’s heart for me, and even though I could pray, and worship, and hope again…I couldn’t look Him in the eyes. I just couldn’t shake the disappointment that I was convinced He had in me.

But the most life changing encounter was when I saw His smiling face.

Everything broke. The image of who I thought He was, how mad He must have been, began to crumble and I saw a God that I had never known before. The look in His eyes and the tone of His voice was so foreign. So kind. So gentle.

I started to understand that He had been there all along, but I had been trying to find Him in the checklists.

I learned that God’s love is not broken. His love is not easily offended or threatened by my mistakes or my messy process.  He is a Father whose arms are always open wide for me, who comes alongside and cheers me on. His condition toward me is constant and unwavering.

As I began to allow Him to be a Leader over me I realized how much I had been projecting my experiences with spiritual leaders onto who I thought He was, and what He thought of me. I honestly hadn’t been able to trust Him for years.

Leadership has to be rooted in a love that is safe.  We have produced such a counterfeit of love that we aren’t even sure what it should look like anymore because it has been muted down to people pleasing, manipulation, or bulldozing over people in the name of it.

But love is an invitation to come as you are. As leaders, we are offering that invitation to others in order to empower them to become the best version of themselves. We are being the Love that God has for us giving them time to grow, hoping for the best, and believing in them.

This is the kind of love that brings nourishment to a soul.

There are many leaders who default to a religious style of leadership because they feel the pressure to keep up with the agenda, and let’s be honest – it is easier to control messy people. But the damage that is done is costly.  Not only does it wound in the moment, but it can destroy the identity and value a person feels in the eyes of God.

The tongue truly holds the power of life and death. We are all given the opportunity to speak life into the people we lead, our children, and our communities. May we find the courage to love generously with His love even when others don’t measure up to our standards, and to recognize the impact of our influence over one another.