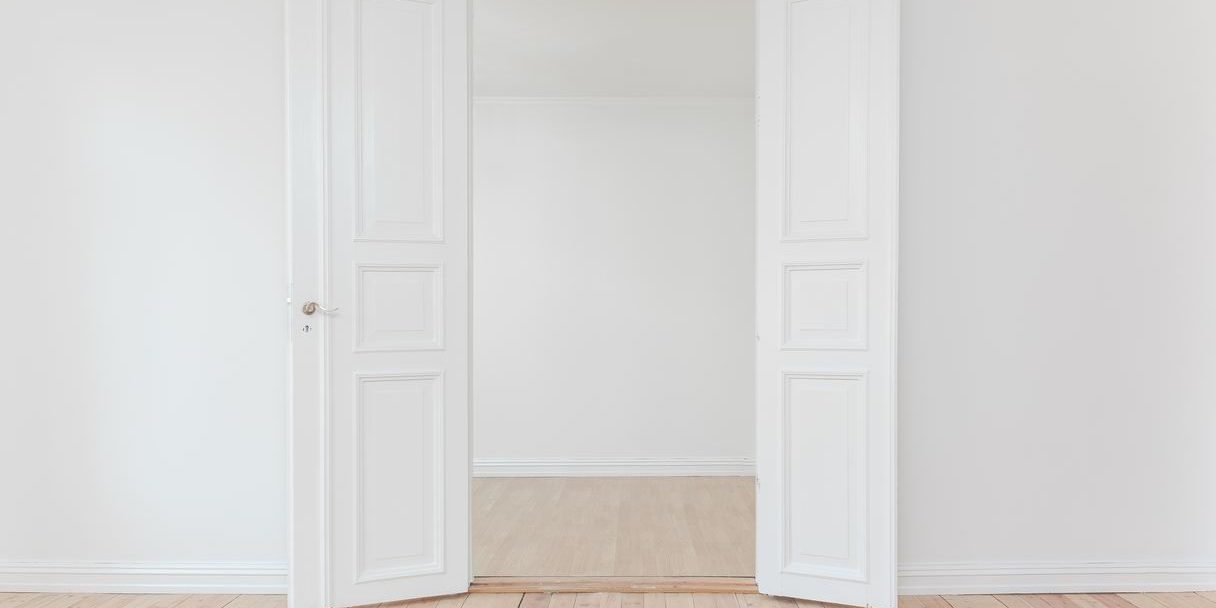 He led me into a house that looked like a large mansion.  It was white walled, huge and spacious, yet lifeless.  There was furniture all around, but it looked to have been covered for years with white sheets and cobwebs.  He was so excited to show me around, but I didn’t understand.  He seemed as if I should know where we were.  He led me down the halls and we peered into the deserted rooms.  As we made our way down the stairs, I kept thinking of how empty and cold it was in there.  Abandoned.  I shivered, and Jesus said lets make a fire.

So he called the Holy Spirit into the room, and a fire lit up in the fireplace.

The house began to fill up with light, and as he went into the living room, he opened up the curtains and color filled the room.  He threw off the sheets, and exposed the furniture in all its glory.  It felt as though he was remodeling the room, but perhaps the beauty had always been there underneath.  The walls became bright blue, and huge curtains draped the windows, bright colored couches and tables, and rugs, and hardwood floors, and sun beams streaming in through every window.  Candles were lit, the fireplace blazing, and we sat there.  Like old friends.

I felt love coming in closer.

And each day, he began to show me around the house a bit more, revealing all that was inside.