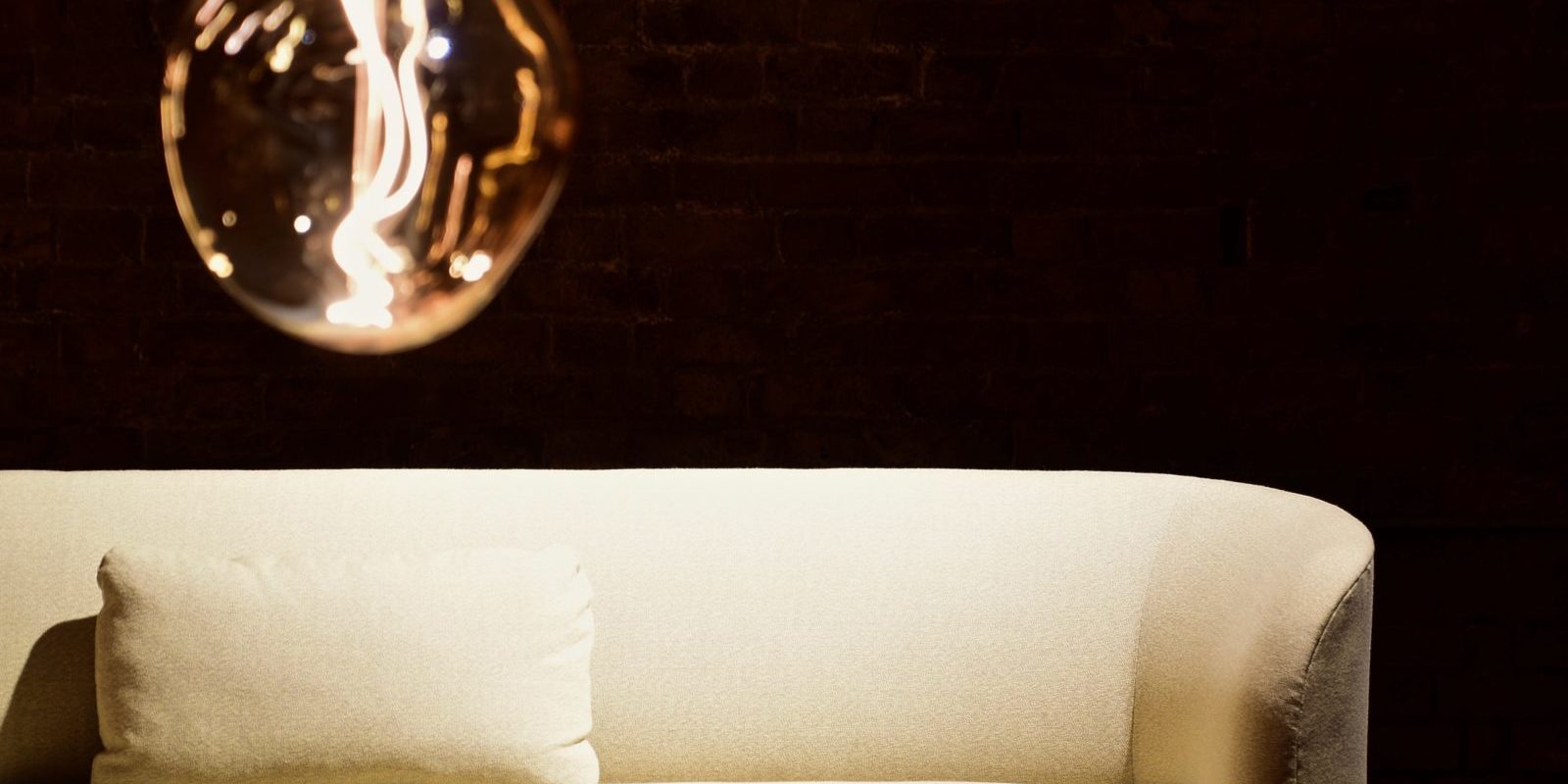 I sat there, slumped over in my chair, feeling depleted.

From across the shadows, I heard “If you could see Me, face to face right now, what would you ask Me?”

Without hesitation, the questions flew off my tongue as if they had already been formed, “Where are you?! How did I get back here? Are you going to come like I thought you said you would?”.

Decades of Christianity were all coming to a head, and I sat there wondering, what have I been doing all these years? I’ve been trying so hard just to make it. Just to get over that mountain and to hurdle yet another obstacle. Believing for better and better, crossing my fingers hoping it will all work out. Waiting…for breakthrough. Again. And again.

Where are the Promises?  Where is the Victory?

Have I been declaring whispers into thin air…

I just sat there, in the dark, and I thought for sure that I would have arrived somewhere by now. That I would have learned, grown up, succeeded. But I feel just as lost as I was when it all began. So much history lies behind me, and yet sometimes it feels as if I never even moved.

I wanted so badly to just give up.

I wanted to tell all of those longings and dreams and desires inside of me to shut up. Stop yelling. Stop crying for more than this. It’s just not coming. Maybe He’s not coming. I tried. I tried so hard, for so long. And storm after storm, the desires of my heart felt pounded with opposition and defeat. Just to acknowledge them brings tears to my eyes. They have been led on, denied, passed by.

It’s too painful to try anymore, there’s so much at risk.

Am I even good enough? Would I even make it in this big world?

I don’t understand where I’m going, and I right now I can’t seem to make sense of where I’ve been. It feels like I’m stuck…in this pitch black room and I can’t see anything around me. I feel Trapped and Confused.

I’m sitting in this place and asking these questions because I haven’t given up. I’m sifting through the ashes, and taking a look at what is left in the rubble, and despite all their defeats, my longings are still here.  I can’t believe that I am still hoping, still believing in what I can’t see.  So I’ll sit here in the dark, with these shredded desires in my hands.

And then, out of the shadows of that dark dark room, I see a hand reaching out to me.  It’s a silent invitation.

But somehow it’s enough for now.

And I wonder if maybe, just maybe he’s silent because it’s the best thing that He could say to me.

A gesture that says, “I’m here. You don’t understand yet, but…Let me sit here in the dark with you, until the Light comes back on.”