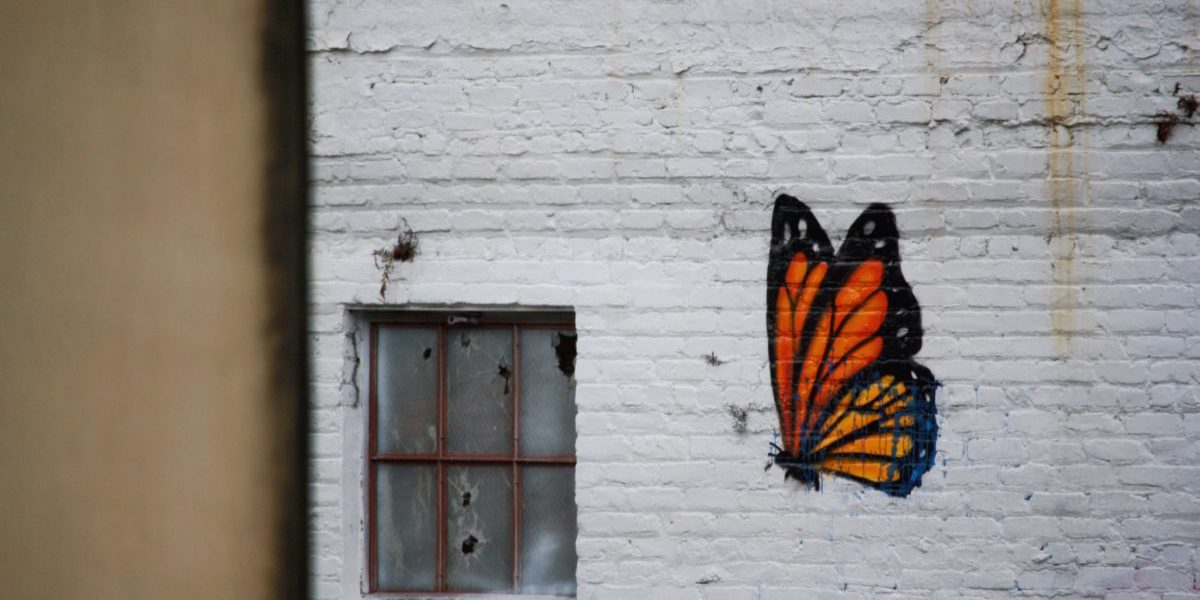 It took me a long time to stop living in denial, but I was finally willing to embrace the whole story. I sat with the pain, admitted to it, and acknowledged the reality of my past.

But inner healing comes in layers…

There came a point where I looked back – seeing all – and I didn’t know what to do with this new revelation about myself. There were certain parts of me that remained quiet in shame and while I was able to admit to the journey – I felt a lingering sense of disdain.

I was still seeing myself through the eyes of the ones who hurt me, belittled me, and caused me pain.

It wasn’t until I became aware that there was a real person who experienced all of those memories that I could take an honest look into my version of the story.

But it took me a long time to feel sorry for her- because I was still mad at her.

Staring into the past, owning it all, I found that I didn’t know what to do with That Girl.  She had let me down… she was so weak and without a spine. I honestly felt disappointed with her for all the times that she had failed me. She was an embarrassment. And I was so ashamed of her when I recalled the unrelenting memories of sexual abuse.

The worse part was that I knew she still remained in me.  She wasn’t going anywhere.  I had hoped after all of the counseling and healing I’d gone through that her memory would have eventually faded.  But, unfortunately, I felt even more aware of That Girl’s existence inside of me, and we were not resolved.

One night, I finally realized that I needed to pay attention to what she was saying and I slipped away to be alone.  As I laid down and put some music on, I let the memories flood me. It was the first time that I had allowed my own history to replay for me and it was like watching a movie on a screen.  And as I viewed the entire reel, I cried and sobbed.

Because – I saw Her.  I saw the little girl’s version of the story – I saw the terror and loneliness that she felt. I watched the betrayal and the violations happen to her, and the turmoil she felt to keep it all hidden. I saw the weight that she carried to uphold her image as a pastors daughter, to keep her pain quiet.  I watched her childhood lose its innocence, and how scared and alone she felt. I watched how hard that she tried to measure up – to be enough – but could never reach the approval that she so desperately needed.

To see my own story unfold like that, and to hear the cries of the Girl who lived through them, was heartbreaking. I began to see the real story.  For all these years I had been watching from the outside, alongside all the other spectators, and judging her every move.

But this time…I saw her humanity.

I could finally see the little Girl for who she was and my disdain for her began to soften.  I learned Compassion as I took a good look into her wounded eyes, and I felt the Presence of God as He grieved for her losses alongside of me.  It was never meant to be that way…

For the first time, I validated her.  I was moved with compassion for my own self. I realized that my most devastating wounds were the ones that I inflicted upon myself when I sided with the ones who rejected me. I betrayed my most valuable possession – me – and I silenced my own Voice.

That night, I fought for her and began to see her with new eyes.

I saw that she was not a wounded little girl anymore. She was a part of who I am becoming; brave and courageously alive. She is a welcomed part of my story – and I am finally learning how to give her the nourishment that she has been longing for all these years.

That Girl is me.

Read More in Realigning With Myself