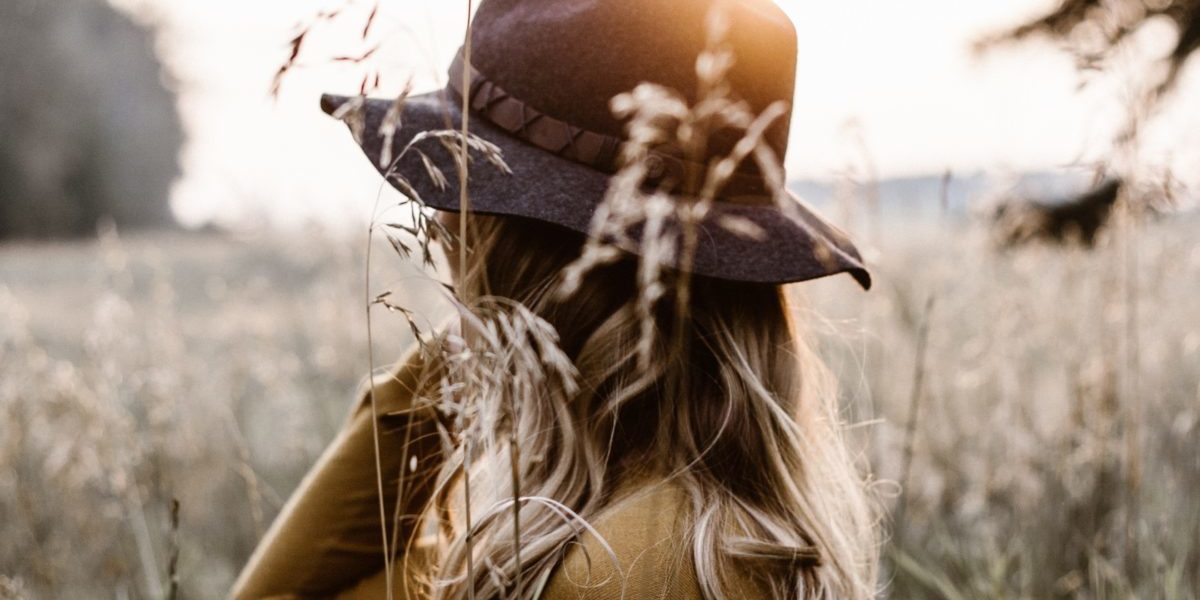 From a young age I have struggled to have my own sense of identity. I tried to listen to all of the voices and demands telling me who I should be and perform my way through life.

A part of me wore a religious mask to spin the image of who I wanted to become but could never attain. I ended up living disconnected from my truest self, who secretly bore all the scars and shame that I was desperate to escape from. Something deep inside of me felt invalid and alone. I felt like I was the only one who couldn’t get it together – that something must be wrong with me, and I constantly minimized my pain.

I refused to be responsible for my inner most being and the cries from deep within me went unheard.

Eventually, I became a victim inside and was unable to stand up for myself. I felt powerless in life because I had lost my voice, my value, and my ability to choose. Somewhere in the journey, a part of me was either silenced or abandoned, and I began to form my identity around a victim mentality which only dug me deeper into the betrayal of myself.

But a victim will linger until her case is heard, no matter how long forgotten her files are.

Overcoming a victim mentality was a lonely journey because it was a battle that I had to fight on my own. There are no magic words that anyone can give you that will take down your own personal giants. The lies that had I befriended in the midst of wounded seasons followed me like gigantic shadows. And even though I felt strong and courageous in most areas of my life, this was a place under my armor where I still felt paralyzed, powerless, and even hopeless.

The key that unlocked the victim inside of me was compassion. I saw her in her sadness and helplessness. I listened to what she was saying and I validated her paralyzed state. Instead of being angry with that part of me, I admitted to the cage she felt trapped in – life had been hard, unfair, and seemingly stacked against her.

When I saw myself through the eyes of compassion, I was able to give nourishment to the places inside of me that were dying. I pushed out the walls that were closing in on her and gave her space to speak. I wasn’t afraid of all that she represented anymore. I told her that she was Real. That she exists. I asked her what she needed. I learned what she was made for – and I chose to fight for the best possible version of her. I believed that she was worth fighting for and I let Love come into the most rejected parts of me. I allowed her to experience the possibility of redemption – forgiveness, healing, restoration.

When we fight for the victim inside, we will begin to understand what has been holding them captive all this time. I was finally able to identify the giants that had been holding me back inside. The real enemies that I could never escape from that were cyclical thought patterns of sabotage, religion, and shame.

In order to fight for that buried self, I needed to unravel those toxic lies and coping mechanisms that had convinced me that the whole world was out to get me – and to awaken my heart again.

Religion had become integrated into my thought life and I was forming my identity around its self critical assessments. I had no idea how much I was strangling my own creative design because I thought that it was all just flesh. But in essence I was self attacking – like an immune system that attacks itself. Ultimately I had become a victim to my own “religious” superego because I saw myself thru its lens, and not my own.

My imagination partnered with those lies and I “monitored” my image with a religious checklist of right and wrong to determine my every move. As if perched on my shoulder assigned to keep me under constant review – religion kept me bound to the rules of external living.

As I began to heal, I could see that I hadn’t been embodying my own self. I had abandoned who He had designed me to be – and traded it for an empty robotic soul.  I wasn’t embracing my own pain, my own longings for love,  not even my own sin or humanity. I was completely shut down – and no longer living from the inside out.

Performing for my worth was cutting me off from my supply for life and I had become malnourished and disjointed. My strict inner monitor ensured religious duty but left me starved for the connection that I was made for.  It quoted the Scriptures for me – but was never able to reveal the heart and affections behind them.

Climbing Inside My Own Skin

But when I cut ties with the “monitor” and sent it away, I felt like I had climbed inside of my own body for the first time. I could actually feel again – and I realized how numb I had become.

I wasn’t even aware that my every move was being monitored from the outside looking in – until I climbed back inside. I could see my life from an entirely new viewpoint – from behind my own eyes.  The lies and my imagination had taken over my own sense of self.

When I closed my eyes I no longer watched myself from others points of view; conceding to their expectations of me. Instead, I saw what was inside of me – what I felt, what I actually believed, and what I needed to thrive. I reconnected with my inner most parts. I literally saw my own eye holes and nose cavity – looking out at the world in front of me. I embodied me again.

It was amazing to be free from being watched, judged, and critiqued by my own imagination. I had peace inside, at home and aligned. I can’t explain the level of freedom and relief I felt that day. It felt like the shadow of hell finally left me alone. And I sobbed – from deep inside – I wept like I had never allowed myself to before. And then I laughed, ridiculously hard. I felt my own feelings again. I had needed that released for so long, but had never given myself the permission to fully engage with my spectrum of emotions. But our bodies were designed to feel. We were made to love, to breathe, to cry, to taste life, and be fully alive.

Realigning with myself allowed me to realign with the God who is alive inside of me. He had been residing in a vacant house for a long time and I was finally able to experience His love from behind my own eyes. It became personal. No longer was I performing for God from a distance – I was with God.