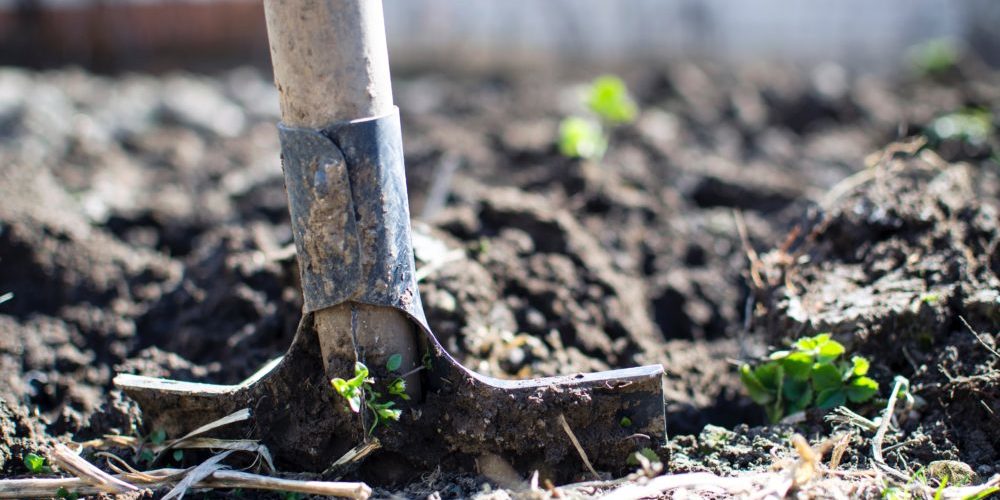 Sweat was dripping down my face as I kneeled in the dirt and my thoughts were spinning wildly in the scorching sun.

Love was kneeled beside me in the dirt, digging alongside.

He hadn’t said a word since we got here, wherever we were. The place felt like an old graveyard, abandoned, yet I could tell that it had once held value.

Finally, a smile come across Love’s face as if he’d found what we came here for – he looked as though he’d struck gold.

But what he lifted out of the dirt was surprising, and possibly disturbing.

It was the remains of a body with the limbs cleaned off and preserved. One by one he carefully pulled each piece up out of the dirt and placed them on his lap. I watched and happened to notice that he did not pull out everything, as if he were sorting through them, searching for lost ones.

As I watched, I began to recognize them.  The remains were mine and they were parts of me from a long time ago that had been buried all these years.

I couldn’t wait to be forgiven, to become a new creation so much that I threw it all into the ground.

Oh how I longed for a fresh start.

But why did He bring me back here? Wasn’t I set free from her?

He gestured for me to help pull the rest out, and as we did, he explained it to me.

“You buried too much.”

“There is a little girl in this grave that you abandoned a long time ago, and it was only meant for the sin that entangled her to be buried, for her to be forgiven.  We are sifting through bodies here, looking for the pieces of you that were never meant to die.  Salvation is not an escape plan -it is a Resurrection of everything.”

I was hesitant at first because this was drudging up a shameful past.

There was a reason I had buried it all.

As much as my grown up self wanted to hug her and be home again, I was struck with the awful memories she came with.  And she came with a lot of mess.

But Love said to me,

“You are disjointed, trying to live without an entire part of your existence.  So much of you is buried here in the dirt, and there are parts of you that are meant to come alive.  The child within you holds your original design before the world got to her.  She is you, free.”

I complied.  But silently wondered how this mangily mess would be making me whole.  She seemed like the most broken thing that I owned.

But Love knows best, He always does.

He scooped up the remains and gently carried them as we walked away.

And somehow, I felt a little lighter as we walked, like someone was carrying me too.