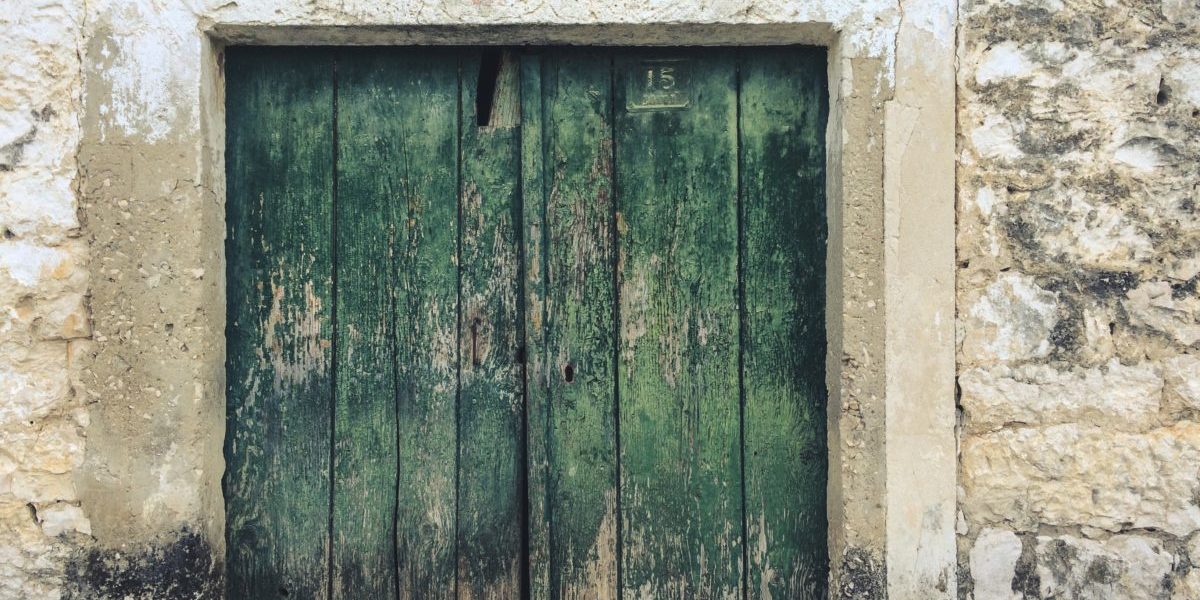 “There is no greater agony than bearing an untold story inside of you.”

Over the past few years, I have been opening up a part of myself that I never wanted to see again.

It started when I began seeing a counselor to help me “deal” with the current problems in my life. I was feeling maxed out, easily triggered, and overwhelmed by even the slightest conflict. After a few sessions of trying to get to the root of the problem, my counselor asked me if I had ever been sexually abused.

Immediately, a wave of shame flooded inside of me, from head to toe.  I am sure that my face went beet red.  I felt exposed, called out, and absolutely embarrassed. For my entire life, that just wasn’t the terminology that I had used to describe my unfortunate situations.  I thought that those were the words only used to define abuse that was associated with violent and reported accounts.

I had spent years trying to minimize what happened to me. So it was really hard to believe that the inappropriate touch and violations that I had experienced as a child, would be considered sexual abuse. And because I wasn’t brave enough to tell the authorities, or parents, or hold anyone accountable to a violation – I was left to define it all myself.  What I had been carrying all these years, was a deep shadow of shame that went unnamed.  It felt illusive, remaining there, yet no one else knew.  It became my cross to bear, my secret scar.  Hardly traceable, never addressed, and left as an illusion in my mind.

Over time, it became a faded memory that I often talked myself out of – denial – and silently battled within.  But the lines of healthy boundaries became more and more blurry, and the list of secret violations became longer.  Eventually, I was so deadened inside for survival, that I had created a standard that “abuse” was normal.

So when my counselor suggested a self help book for childhood victims, and I went home to read the first chapter, I literally threw the book across the room.  The audacity that the author was not only asking me to look again at my past, but to “walk” straight back into it.  To stare pain and failure in the face is one of the most daunting tasks.  I was so angry that I even had to acknowledge any of it, let alone open up pandoras box from so many years ago.

What would something that happened so long ago have to do with my adult life today?!

I was angry and mortified. I’d spent years building a foundation atop that broken place, and I had come so far!  I felt defeated and embarrassed from trying to escape my past.  I had worked hard to run from “her” to pretend that she didn’t even exist.

It felt like my feet got knocked out from under me, shattering the image that I had spent years building.  To go back, and face those memories, would utterly cause all of my systems to collapse.  My soul felt like a game of Jenga.  I was so fragile inside that any push on the pain would cause all of the pieces to crumble.

“It feels shameful and wrong to allow myself to be labeled sexually abused. I hate it.  I don’t want to identify myself with it.  But since that box has been opened, I am bombarded with memories and reality and disgust.  I cannot hide anymore.  It feels like such a loss.  I’ve fought for so long to pretend I was not that girl.  And I cannot run anymore. And so, I am angry to go back, but also relieved.”  Journal Entry

I cried out to God in frustration, and wanted to know, why? Why would He want me to go back, after all these years, into a terrain that He had forgiven, into my “old man”.  Wasn’t it “wiped away”?

And His tender whisper to me was, “it’s just never too late to become whole”.  I wept for what felt like hours, it took me a long time to let go.  But at one point, I closed my eyes, and he showed me a picture of him digging in the dirt at a place that looked like a graveyard.  I realized it was a depiction of the “burial ground” where I had died with Christ and become a new creation.  He was knelt down digging for something important.  I watched as he sifted through the dirt, and began to pull out some of the remains from my “old man”.  He told me that I had buried too much, it was only meant to be the sins – but I buried it all.

The hidden shame kept it all wrapped up in one sinful package – but being sexually abused was not my sin.

I needed to stop running from my past and own the little girl inside of me, to allow her the healing that she so desperately needed. No wonder I didn’t know who I was, I was missing half of me.