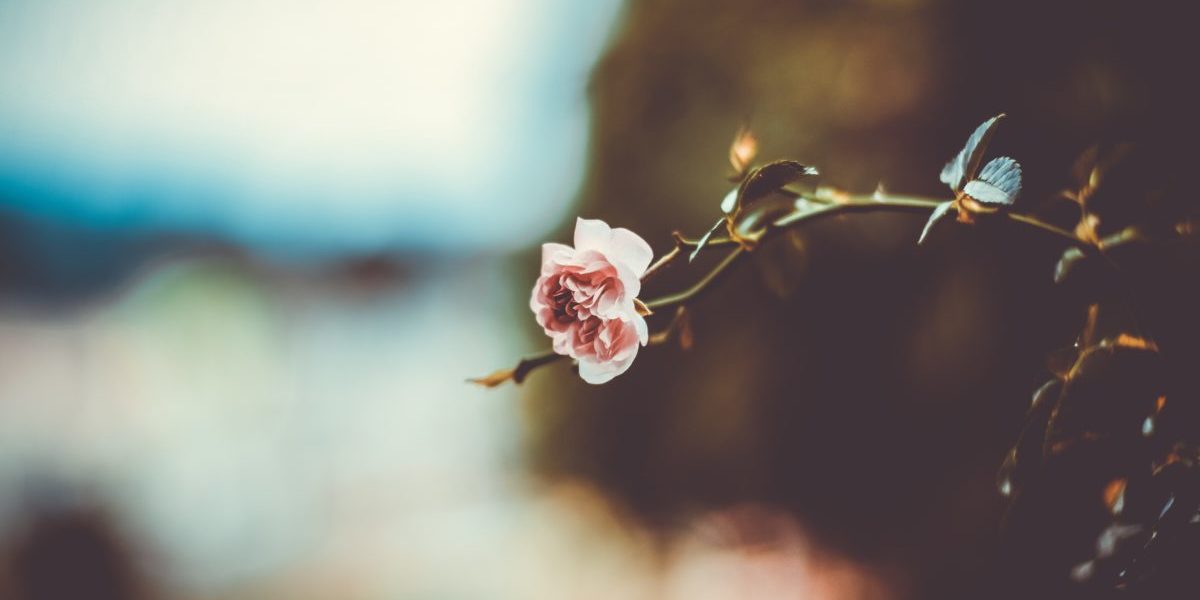 I wrestled for many years with a deep shame from being fired by a church. Failing at a ministry position is tricky.  It is usually not a case of job descriptions and qualifications, but rather a personal issue. Ministry wasn’t just a task for me.  It wasn’t just something that I got a diploma for and went through a training process to do – it was something that I was doing from the depth of who I was. I was loving people and strategizing from my heart, and pouring my entire being into a desire to help people.

So instead of being able to walk away from that experience and learn from the mistakes, I took it as a kick to the curb inside – it was over. As though someone had reached in and unplugged my power cord and determined that I was a dud. The lights went out.

And those feelings were confirmed by the words that were spoken over me – “You are too selfish to be in the ministry and should look for an entirely different occupation. You are wasting the church’s money. You failed at being a pastor…”

How do you get up from something like that?

I didn’t have the internal structure to withstand a powerful leader’s criticism and stand up for myself.  I didn’t have the spine needed to bat away the lies and instead embrace the truth that I was not who the leadership thought I was. I was young and naive, and still defining myself and the world around me. And my entire design was in question.

But ever since that season, there has been a lingering question inside of me that I have fought hard to answer.

How do you fail the church and not fail God?

When I left my position on staff I felt split in half – one part of me felt like an utter failure (I mean who fails at church?!) and yet the other part of me felt wholeheartedly faithful to what He had asked me to do there. Not perfect, but faithfully trying. And I just wasn’t able to resolve how I could end up being fired if I was obeying God.

What I actually wanted to know was – am I really hearing You God?

I remember the day that I chose to partner with the failure part of me rather than the faithful side.  It was my last day there before I moved away, and I had sat down for my morning devotions.  My heart was wrestling with those questions as I closed my eyes and a sudden grip of fear came over me.  It felt like the fear of man swallowed my soul and instead of looking into the eyes of a safe Father that I so desperately needed in that moment – I saw a disappointed finger pointing at me. I opened my eyes immediately and jumped off the couch. I ran out of that room and out of the Lord’s arms like a scared rabbit.

For years I believed the lie that God was frustrated with me and annoyed that I just couldn’t get it together. I heard the critical voice of my pastor and it became my god. I lost hope in God’s heart for me because I chose to identify and agree with the failure of man more than listening to the whisper of the Holy Spirit.

I partnered with the voice of religion.

Religion came and drew a line that determined whether I was an asset or a failure by measuring my performance. It said you are only good enough if you can prove yourself. Clinging tight to the law, it refuses to embrace anyone who is undeserving. The voice of religion looks through the lens of the physical realm to determine your spiritual value.

When I began to heal, I realized that Jesus doesn’t draw lines for me. He doesn’t judge my performance from the outside to determine my worth – He peers into the depths of my heart and constantly looks for ways to redeem me. No matter how much it seems I failed in man’s eyes, He will always be moving toward me to help me back up.

I had been looking for “proof” that He was with me – not fruit. My insecurities and pride were on the hunt for evidence that I had really obeyed God and I was looking for it in the affirmation and praise of others. But when everything went down – the evidence I was looking for was not there. Proof is seen with man’s eyes, but the fruit of the kingdom is seen in the spirit realm. I was relying on the results to determine whether or not I was hearing His voice.

Even now, years later, I still struggle with doubting my ability to hear Him. Recently He reminded me again to keep my eyes on Him, and not the responses of man. Because sometimes when the evidence is piled against us we have to fight to find Him and choose the safe place inside of His Presence where the accusations begin to fall away. It takes courage to stay in Truth and let Him love us even when we are messy.

Learning how to get back up gets easier when we realize that it was never really about falling down.

We can take ownership of our mistakes without the shame. There is a powerful revelation that takes place when we own our story and the role we’ve chosen to play in it.

It took me so many years to realize that my skin fits me like a glove – and that I cannot fail – only discover how to wear it. I can be honest with myself now, and not be offended or on my guard when I make mistakes. I am no longer trying to prove myself but rather learning about the way that He designed me. He has grace for my journey and gently walks me through the heartaches and the lessons learned.

If it feels like failure – it’s not over yet. He is moving in our story and looking for ways to redeem what has been lost along the way. He is bigger than our imperfections and not threatened by our process. Because Love will always believe in us, cheer us on, and will never give up on us.

He is still breathing life into the way He made us.