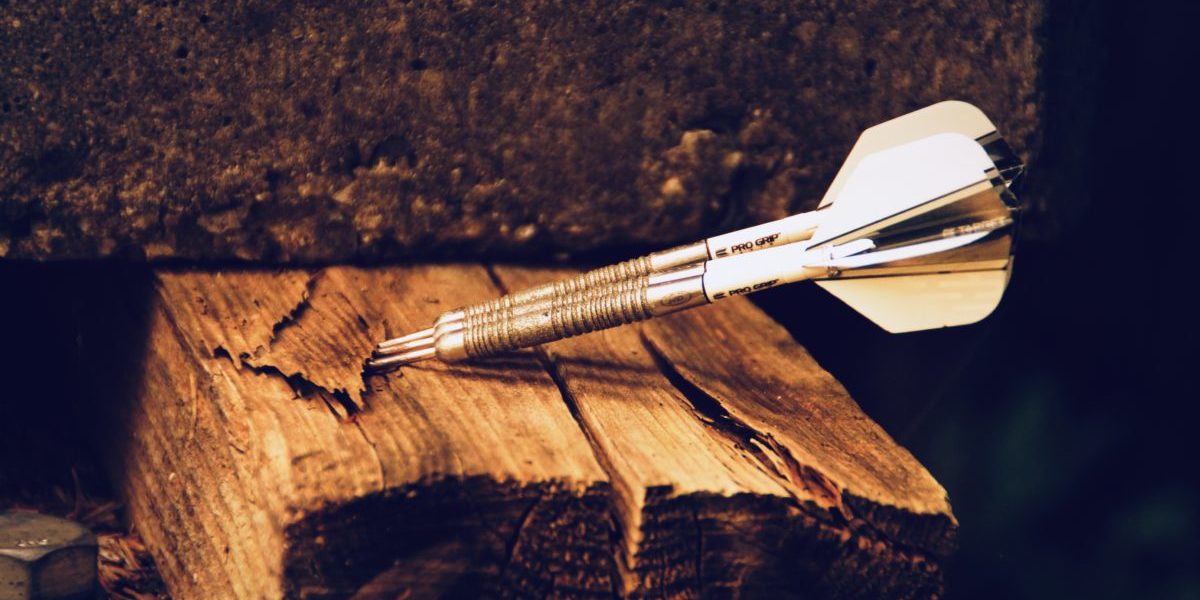 For so long, I thought that my battle was against the church leaders and others who had caused pain in my life. I was offended by the ways that they hurt me and the things that happened. The painful memories kept me trapped in the story with a bitter residue.

I had felt powerless trying to fight that battle in the flesh – going over and over what happened, what was unhealthy, what was unjust. I was bound with the eyes of humanity and couldn’t see the bigger picture.  I couldn’t see that they were wounded people too. But the day that the offense finally broke off was when I realized that my enemy was not the people after all.

The monster is the exaggerated imagery that I use to describe a vulnerable battle against the enemy of my soul.  We don’t like to talk about spiritual warfare but there is an enemy that is intent to steal, kill, and destroy. It is the internal lies that find their power from the external wounds. When I look back over the painful seasons in my life there has been a consistent assault on my worth and value. The metaphor reveals just how terrified I have been of its power and its grip on me – of how real of an enemy it has been.

And to call it a monster shows how inflated the enemy had become in my perspective because of those fears.

The monster is the enemy that is not flesh and blood. It is the lingering shadow nestled behind the people who have wounded me, criticized me, or questioned my design.  It is the subtle enemy behind the mask of words and betrayal.  It’s not that it has possessed anyone or overtaken their bodies – no, that’s not even necessary when other methods are easily used. All that it needs is a launching pad – when words fly from our mouths with an intent to harm – they are ignited like a fiery arrow coming full force.

And it is not the words that linger, but the sting of the arrow that harbors an infection.

The truth is that humans are messy and as it is said hurt people, hurt people. Everyone is fumbling their way through life and pain whether they are aware of it or not, but it doesn’t mean that there aren’t consequences to our choices. And it doesn’t make it okay what they did. But even though they played a role in the attempts, they really aren’t that powerful to derail me from my destiny.

The Fear of Man

The most complicating aspect of the enemy is that just like a coward – it hides.  It hides behind the brokenness of humanity and it pounces relentlessly through pain. There is a darkness found in evil that is usually acknowledged when we feel the fear and become aware of its source. But the monster can be disguised as good.  It wears the mask of having it all together, a vigorous servant, doing all the “right things”, and seemingly on the good side.

It leaves you feeling a bit ambivalent about whether or not your perception is even real. You can feel disqualified in its presence, and even silenced.

It replaces love and safety with right and wrong. Rules over relationship.

The monster can hide in the framework of religion, offering a counterfeit of approval rather than love. It hides in disagreements over politics and doctrine, spewing hate and disdain for differing opinions. And when we are wounded by it we become afraid of man – rather than the real enemy.  And the fear of man keeps us perpetuating the cycle of protecting and proving ourselves rather than fighting for the connection and intimacy that we are designed for.

It can be confusing when we are with well-meaning christians, yet we leave feeling belittled and insignificant. Not only are we fighting internally for our own worth, but we are also externally combatting flying arrows that are trying to confirm that lie. It is difficult to know what is God and what is that fear of man.

When we are in the presence of one another, exchanging words, there is a fragrance felt, the fruit, that comes through what is spoken. There is a reason that the bible talks about the fruit of the spirit because He is exposing the evidence of His presence. When He is well represented we will experience love, joy, peace, perseverance, kindness, goodness, faithfulness, gentleness, and self-control.

But the fruit of being around a religious spirit can be critical, punishing, impatient, and never good enough. Meaning – it was not God.

Knowing the Word and knowing His heart are entirely different things. Anyone can quote a scripture, but the intent behind the spoken word reveals the spirit it is coming from. When we aren’t convinced that His heart is for us – we can get caught in the trap of that inflated monster.

The Battle is Already Won

I didn’t know God’s heart for me so I mistakenly became enslaved to the system of religion. The most vulnerable part of my journey is that I have always just longed to be loved and I thought that I had to earn it. I didn’t know that He had been there all along with open arms – ready to embrace me in my mess. I had bought into the lies of the monster for so long that God’s kindness was foreign to me and I thought He was too good to be true.

But the monster doesn’t hold the power over me if I’m not playing its game.

I tell my kids whenever they feel afraid or just feel really far from God to repeat this phrase over and over until they believe it in their heart again.

I love you Jesus, and I know that you love me.

Repeating that simple phrase detaches me from engaging in a battle that Jesus already won, and keeps me close to His heart. The enemy wants us to come to a spiritual war with man made weapons – and turn on one another. Identifying the real enemy can remove the wedge of an offense, and empower me to approach a situation with wisdom and brave communication.

The monster may be empowered by fear, but fear is just a deficit of love. And God’s perfect love breaks the spell.