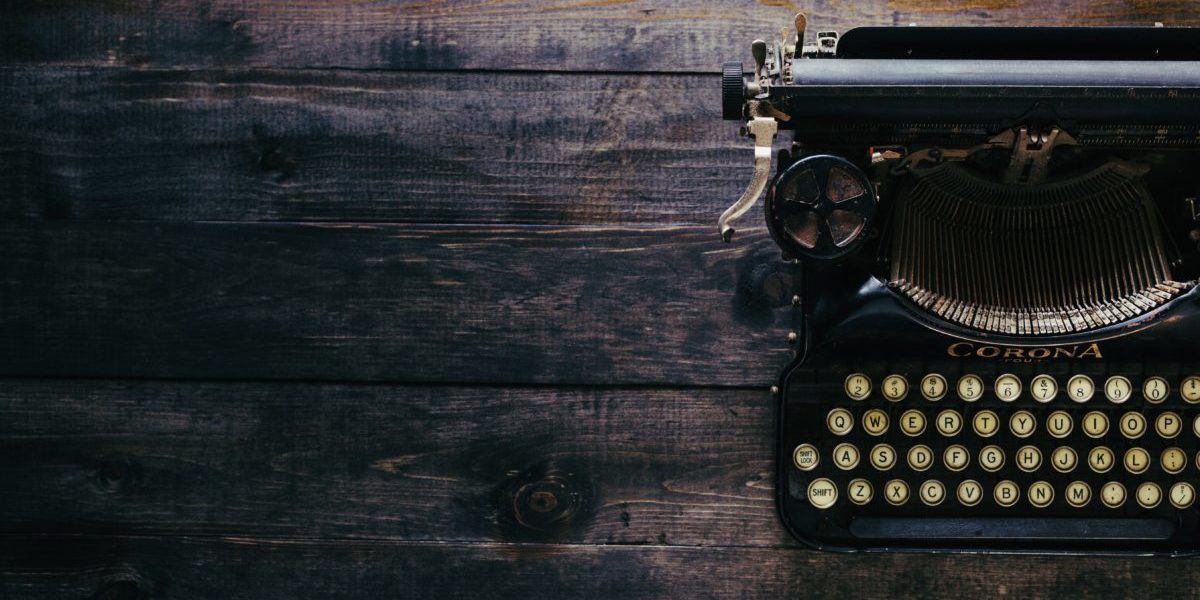 Recently I hit a Wall.  I had no idea that I wasn’t doing well – I thought I had been dealing with my stuff.  I was aware of my slow disconnect with God, and even my own heart, and because life was hard I was just giving myself grace.

But one night it all did me in – the wave crashed – and I got into my car and drove the country roads.

The first thing that I did was scream at the top of my lungs.  With my windows rolled up, it was just me and my car – and although I was aware that God was there in the mix I wasn’t really interested in Him at that point.

I was angry.  The things that came flying out of my mouth were uncensored, embarrassing, and raw.  I didn’t even know those words were in there.

But they came out loud and clear, in between deep deep sobs, and what felt like utter devastation.  The more that I let out – the more that was revealed inside of me.  Eventually, it felt like the words were loaded with years and years of pain behind them as if pulling a string from my past and threading all the pieces together up to that moment.  Resentment, grief, loss, unresolved questions, and abandoned longings of my heart poured out that night.

And there I was all out in the open.  Me.

And yet, it was all right there inside of me.

As I was purging it out, even questioning my faith itself, I heard a gentle whisper reminding me that “out of the heart so a man speaks”.  AndThis was in my heart.

It was sounding like it had been in my heart for a long time. I realized that this had been the barrier between me and His presence for the past few months.  This *stuff* was the stuff that was destroying who I really wanted to be – it was clouding my vision.  I wasn’t really “doing” anything wrong, in fact I thought that I had been doing all the right things.

Sometimes it takes a big wave in life to crash us into our deepest self, and it can be a deadly combo for a wave to swallow me when my legs are already tired. I had already been struggling to trust because there was no reprieve; I was still waiting for my breakthrough, waiting for His promises in my life.  And right in the middle of wrestling with discouragement – the wave of bad news or loss or financial setback came crashing down – pushing me under and I began to question everything.

It’s in the drowning that we finally begin to ask the questions that have been simmering in there all along.

WHERE ARE YOU GOD?

Do you really care? Do you see me? Are You even real?

The wall is the end of my strength, sometimes the edge of my faith.  It exposes what is really going on inside – the fear of the unanswered questions, the bitterness that I’ve been avoiding, and the pain that gets buried a little more each day.

But in those moments, I meet myself.

I say hello to my broken heart and the unbelief as my faith collides with its oppositional reality. Oftentimes I am appalled by the things that are actually going in there. Mortified really. It comes as such a shock because I really thought that I was fine.

And honestly, who has time for a meltdown?

But when I slip away from the pounding waves, and create the space to listen, I will hear my own self again.  This is why self awareness is so valuable.  It is not for the entitlement of our voice, as much as the willingness to bring us back into our own brokenness and humanity so that we can be revived again. It causes us to take a good look at our own choices, our denial, our disappointments and lay them at the feet of a loving savior.

To be cleansed again by the blood of Jesus.

So many of us are living murky inside because we aren’t willing to own or acknowledge what is really going on in our internal worlds. We can’t recognize the flags of pride anymore and our standard of “normal” becomes acclimated to our comfort zone.

But repentance is gold.

It sheds light on the world we have been trapped in and reveals the world that we were made for. Repentance reconnects us with heaven.

The gift of repentance is only unwrapped when our hands are open and willing to own the places that our heart has strayed. And where does my heart stray…the sin is so subtle.  Some of us have mastered the checklist of do’s and don’t’s and over time have lost the awareness of sin completely.

But sin is when I settle for anything less than what God designed for me to be.

It is defined as missing the mark, finding error in our ways but we have made it solely about our behavior, cultural, political, and divisive. The external errors.  But sin is the very thing that creates a lingering distance between us and God.  It is an internal destruction when we are blinded by our own heavy laden perspective – consumed with the things of the world.

When we no longer have “eyes that see” we begin to make our own interpretations about the people and situations in our lives and about who we think God really is.  He slowly becomes irrelevant, unnecessary, and after a while uninteresting.  If we find ourselves bored with God – its quite possible that there is a subtle settling of sin that is numbing us down from what we were actually made for.

Taking the time to stop the pilot mode and listen to the things that I am thinking about, dwelling on, afraid of, and tip toeing around will enable me to break the destructive cycles.  But if I continue to carry on in my strength and pride I will find myself dangerously far from not only my design but my Source of Life. In losing the sound of my own heartbeat – I lost His.

That night, as I drove, I had to own a lot of things.

Admitting and confessing even the most “acceptable” of sins humbled me and positioned my heart to be refreshed again. I am beginning to open up and to heal, and trust, and to be taught new things.

The most painful part of an awakening is the realization that I am not yet who I thought I was, but the most rewarding part is that I am finally free to become her.