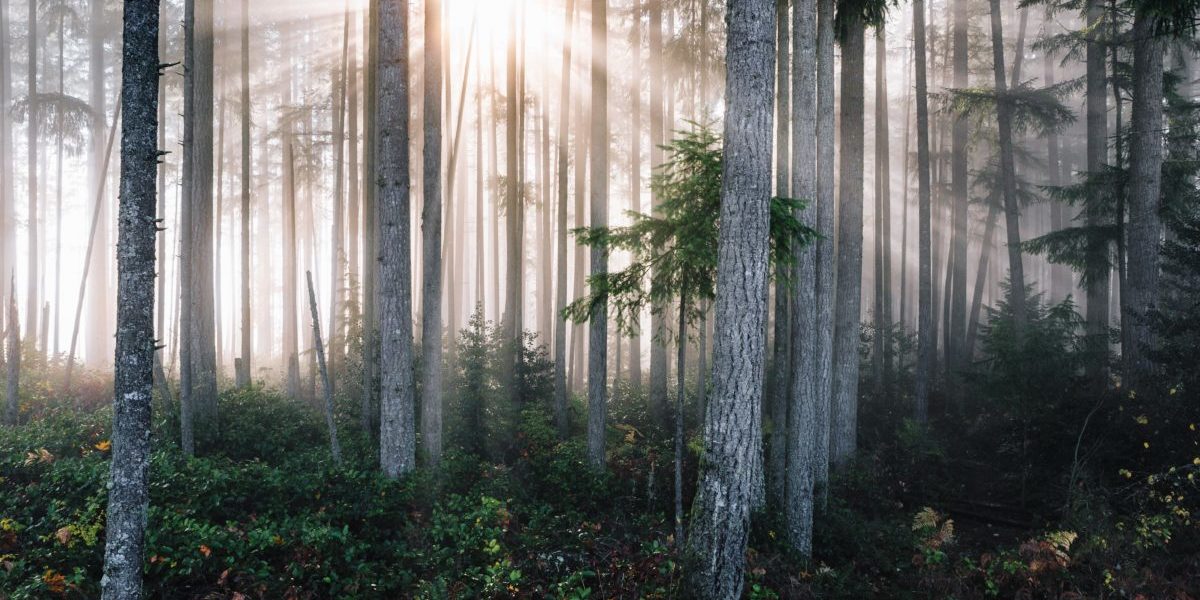 Years ago, when I was fresh out of bible college, I was passionate about God’s call on my life.  I had a resounding YES in my heart and was willing to go wherever I thought that He was leading.  One of those times led me to a solo move across the country to work on staff at a church.  It was my greatest leap of faith in obedience and I was so excited to finally be in full time ministry!

But that year ended up being one of the hardest years of my life.  And it ended in disaster.

It wasn’t just sexual abuse that brought shame into my past, it was the wounds of religion that brought the most silencing pain.  Being fired, accused, and misunderstood by church leadership is complicated. Rarely does anyone follow you out the door and ask you what happened. It has been a lonely journey that has left me feeling silenced for nearly twenty years. My bible college friends are probably wondering, Where did Julie go all these years?   And – honestly, I don’t really know how to answer that because I am still trying to find my way through it.

I was crushed. That experience literally crippled me, and I am still walking with the limp. I haven’t known what to say – or how to say it – or even permission to tell that story because I knew that I wasn’t perfect.  And I couldn’t peel the failure off of me to even see what actually happened.  When you are silenced and sent away, you feel stripped from your own voice.  I was terrified to be found, to be confronted again, and to be discounted.  But how long should I live with this shame?

It has already stolen half of my life.

Every story has two sides. And for years, I have wrestled with which side was right – who’s side was God on? I felt abandoned by God because a Leader told me that I had failed – and yet I thought I was doing what He had asked me to do. But my problem wasn’t just about what happened, it was about what it did to me.

I couldn’t read the bible for months because all I heard in its tone was accusation and disappointment. I became afraid of Truth. It wasn’t a love letter written for me anymore, it was a checklist of all of my failures and it felt like I could never ever measure up again.

When it all ended, I felt swirly inside.  Spinning with thoughts of failure, abandonment, confusion, and betrayal. I felt so many unwanted emotions, that I just shut down inside.  When disaster strikes, it tests the infrastructure within, and nudges at faulty pillars.  Unfortunately, this disaster wiped out the entire building.

After a while, I got up and began to sift thru the demolition.  I found a lot of questions in there, and wounds.  The state of my heart was barely recognizable and the spectrum of emotions I felt in that season ranged from amazed – to rage.  I felt impressed with what God had done, and yet horribly angry at what He didn’t do.  I felt faithful to what He asked of me, and yet an utter failure.  I felt dead inside, numb, and hopelessly defeated.  Paralyzed really.  My essential self said, leave me here – go on without me – I’m done.  And I sat in that place for a long time.  Reserved, hidden, held back, and stewing.

Years went by where I was in a zombie like state of christianity. Over and over I kept trying to do the right thing, I kept trying to believe.  To be strong. To get back up.  To be better.  But with every effort came a surge of inner sabotage that kicked me down before I ever stood a chance.  I went into a “pilot-mode” where the lights were on but no one was home anymore.

But thankfully my story doesn’t end there. It took years for Him to get through to my heart that He wasn’t mad at me, that He didn’t say those things.  There is a blood bath inside when God’s voice and Man’s voice become immeshed. I finally surrendered and laid down my weapons that were frantically fighting off an imaginary enemy – and found His voice again.

He showed me that I didn’t fail Him, but I failed religion.

He unraveled my toxic mindsets and healed the wounds with His Love. He breathed life into the deadened places inside of me and awakened my original design again. As I am learning to love who He made me to be – the offense has begun to lose its grip on me.

I am no longer agreeing with the lies that were spoken over me, and I am finally becoming free.