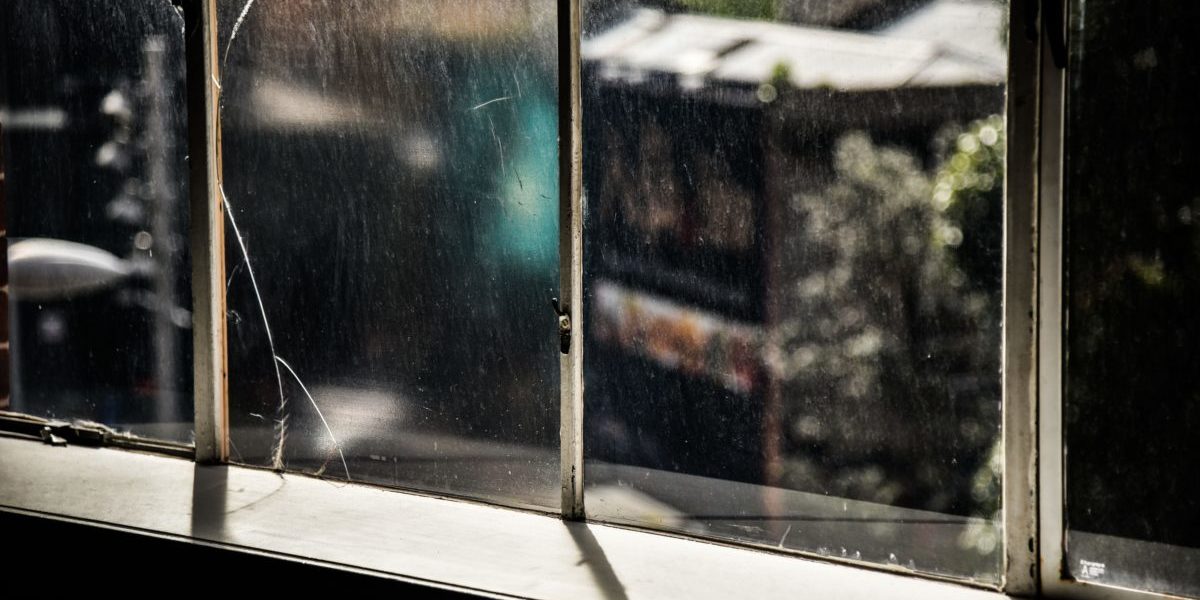 Even as an adult, I was still feeling paralyzed by ghosts from my past.  I was trying to move forward, and do life well, but I felt like a prisoner inside of my own mind, and could not figure out why.  I didn’t understand how something from decades ago could still be haunting me today.  It felt ridiculous.  But it wasn’t the memories that haunted me anymore, it was the residue they left.  All these years, my lens for life has been tainted by each silent wound and undeniable trauma. My greatest enemy was no longer a perpetrator, but it was my own self.  I lived inside a world of constant abuse cycles, self hatred, sabotage, and contempt.  It was exhausting.

When I would try to parent my own children on a stressful day, or face conflict in a relationship, or deal with setbacks of any kind – it would overwhelm me.  I didn’t have the capacity to take on the “normal” duties and scenarios of life.  I kept thinking, “what is wrong with me?”.  Why wasn’t I resilient anymore.  It felt like there was lead in my step, or a dead weight in my soul.  I tried to pursue my dreams, to get back up – but would only be derailed with defeat.  Constantly stuck a victim. Trapped in pain.  Each new opposition would trigger all of the old un-dealt with issues, and bring the internal abuse cycles back into the present moment.  I wasn’t just dealing with the problems of today, I was dealing with all of them.

For me, it was the trauma of being violated that created that broken lens inside.  There was an attack on my value as a little girl when I was not protected or nourished, and I felt alone in a world too big to handle.  I built an internal world around that shame, and tried to live inside of it for most of my life.  Every day was a battle for my worth.  I woke up to a hovering enemy, inside of me, just waiting to pounce.  Because of the violation that still lingered, everything in my life seemed to recycle that scenario, violating me all over again.  I even looked for it.  I needed sick proof that the debilitating system inside was justified.  This is self sabotage.  It was as if my subconsciousness was beckoning more destruction in order to keep me in pain because that was what kept all the wheels turning.

There are many of us who don’t even realize that we are still carrying a disease from our past. It is a subtle disease in the soul.  We haven’t given it a name or a voice because of the shame that may have kept us silent, never asking for help.  Sometimes it is the quiet wounds that sting the most.  They are not tended to, or given attention, or even acknowledged. We can become haunted by our own secrets, and they remain secrets because they were never really worth telling.  They weren’t that big of a deal.  It is frustrating that something so seemingly small could still be undermining our worth.

Most people who have been victims of irrefutable trauma will get the help they need because they cannot escape the severe repercussions of their pain.  They have devastatingly known its existence all along.  But there are so many of us, who did not face such atrocities…yet carry within us a similar subtle shame that eats away at our lens for life.  In fact, under the microscope, our internal systems might even be carrying a similar strand of the virus.  Eating away at our worth, killing our longings, building walls of self preservation, and keeping us suspicious of love.

It is not about the trauma or abuse itself, but it is the lingering effects that are keeping us in a state of survival. The systems we build around our pain keep us barricaded inside, never allowing us to be truly seen or known.  But it can also try to redefine us.  We can become bound by our own limitations.  The pain inside of us actually begins to calculate our next move.  What job we take, who we marry, how we raise our children, the friendships we pursue, who we become.  Our inner world is the most powerful seat in the house.  It drives everything, and when pain owns the house, we will do everything in our power to tip toe around that pain so that it does not get provoked. (#thelittlescorpion)

But this is not the internal world that I was made to live in.  Love is safe, it is kind, and it is cheering me on.  He is love, and He comes in closer than the pain. Oftentimes trauma, betrayal, and hardships have stolen too much.  Places where the enemy has attempted to destroy us, haven’t been made Good yet. He wants to come in and heal the diseases in our souls, to restore our lens for life.